Birol Bahadir was born in a small German town on June 28, 1967, to a Turkish immigrant family. The book Between Two Worlds is his bittersweet take on the experienced he had while living in Germany. The Turkish-German author has opted for an unapologetic route to talk about relationships, Islamophobia, struggles, and his dual identity. The readers might think of Between Two Worlds as a motivational book or a moving story, but in reality, it’s a staggering tale based on the real-life story of immigrant. 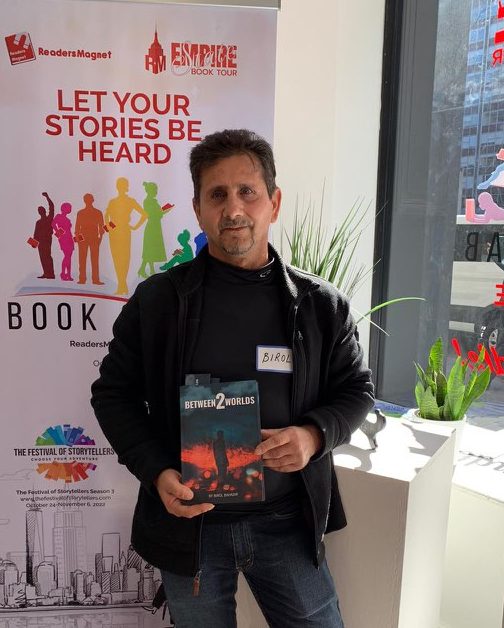 This book on immigrant family in Germany is a complete package for people looking to get inspired. It takes the readers through the real-life experiences of Birol Bahadir. The book gives away the various positives that can help shape lives. If by chance, you are feeling insecure about yourself and need something to look forward to, this book is for you. The German-Turkish author has made an attempt to inspire the lives of his readers through the ups and downs that he faced while living in Germany.

Life of Immigrant: An Outsider’s Tale

Between Two Worlds by Birol Bahadir is a story of an outsider struggling to fit in the German society. It is a tunnel that takes you through the Germany life for immigrants. The book taps on cultural values and traditional themes to keep the readers engaged. The author has tried to make the readers a part of his journey through his meticulous grip on storytelling. Bahadir has used his real-life story to inspire the people who want to get something to make their lives free of miseries and struggles.

Birol’s book Between Two Worlds has a hard life motivation lesson wrapped in it. The book inspires to unleash the feelings within yourself, helping you make it through the struggles. The author has established himself as an example for people who find it difficult to find their true identity and purpose. This attempt with the pen is nothing but a thrilling experience for readers. Almost everyone can find the hidden lessons between the lines and make their lives better while eyeing a bright future. 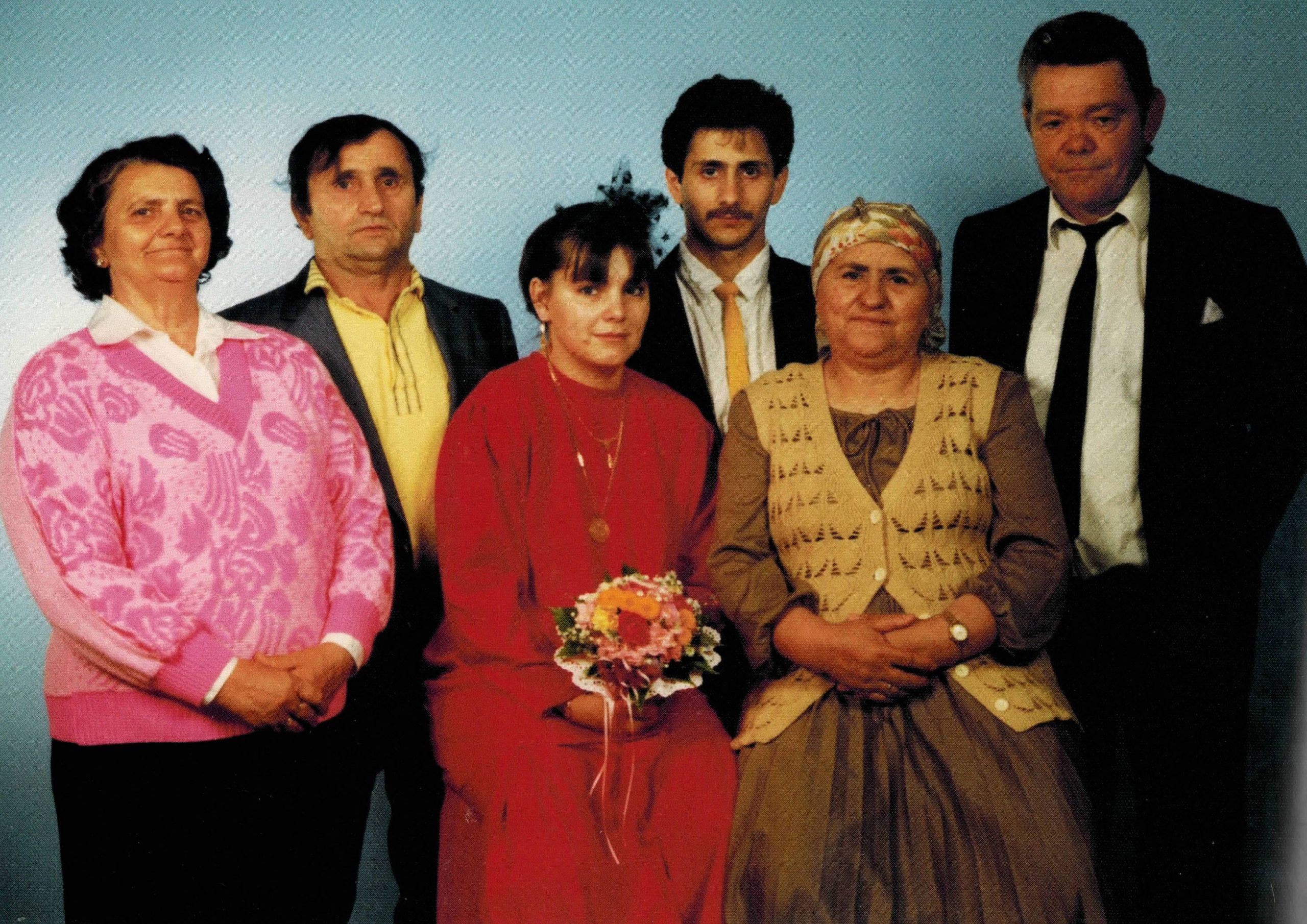 A GLIMPSE INTO BAHADIR’S LIFE

Born to a Turkish immigrant family in Germany, Birol Bahadir spent most of his life juggling between identities. Birol’s experiences growing up as a Muslim immigrant in Germany can teach struggling immigrants great life lessons. He was consciously aware that he was torn between two worlds even from an early age. The dilemma he faced as an immigrant made him question the reality of his life.

His migration to the U.S pushed him to experience things he had never seen before. With working to sustain his relationships, he faced Islamophobia while trying to fit into an alien society. The isolation and loneliness that he faced are a few of the topics that Bahadir has tried to cover in his much-awaited memoir. The author has made an attempt to connect with the global audience as well as the immigrants. He has addressed the triumphs and challenges that came his way while living his life as an immigrant.

The book Between Two Worlds takes a global approach. It is something beyond the experiences of an individual. This book provides the audience with stories that they have never heard before. Birol, with his meticulous approach, has made it simple for people to connect with the book’s plot. It’s an ode to the people living away from their roots, assuring them they are not alone.

Between Two Worlds is nothing but a rollercoaster ride. I am not a memoirs person but having an immigrant history; I couldn’t stop myself from reading this book. It has themes that I can relate to.

This Book will give you Hope

This book provides an in-depth view of the life of an immigrant juggling the dilemma of identity. I would recommended to all for this good read.

This book is a must-read for not only immigrants but for everyone. It highlights the bitter truth about living in a dilemma. The book questions the German social fabric and pushes the readers to think beyond borders.

This book provides an in-depth view of the life of an immigrant juggling the dilemma of identity. I would recommended to all for this good read.

Anyone should read this story, it will take you on an very interesting journey with lots of ups and downs, hardships and triumphs as well.
Definitely recommend!!!

Turkey to Germany to the USA.

A disclaimer – I am fortunate to know the author and his family. They are beautiful, hard working, loving souls. I have heard their story and seen the outcome. Theirs was an arduous journey from the beginning but they have persevered. They were bullied, lied to, scammed, and mistreated in so many ways, but here they are on the other side. I will say that the writing is not the best, but the truth of their story shines through and is an inspiration — not only to others in similar situations, but to all of us.

As a Turkish, I found the hidden jewels in this book. It’s a gripping tale of struggles and alienation. It pushes all the right buttons highlighting the contrast between German and Turkish life.

Can anyone tell me why Netflix hasn’t brought the rights to this book? Birol’s immigrant journey can be made into a perfect web series. It has every ingredient required to keep the readers hooked till the last page.

I have had the pleasure of meeting Birol, and it was amazing to read about his life. A lovely memoir of life’s struggles, joys, downfalls, and triumphs. An inspiration that life is worth living. Enjoy the read.

My name is Sandra and I am Bills friend mentioned in the book. Bill is a true inspiration for me because he is such a wonderful, kind friend. He has overcome so much with his loving wife by his side. This book is truly inspirational!

This Book is amazing it tells us the true Story about birols and his families not so easy life. I think everyone should read this Book. I can also tell you Birol is a kind and wonderful man.

This book is an easy read, written in a conversational style. Anyone can learn something from reading this book. GOOD JOB!.